Colonial expansion to the Americas brought with it architectural repetition from the motherland whose echos resonate from around the world.
The most easily identifiable examples of architectural style brought to the United States is through public buildings.  For example, many courthouses and public offices echo the styles seen in Italy and throughout Europe for centuries before.  Corinthian columns are seen everywhere, from our own campus to historic homes to libraries and other public buildings across the country.  The example below shows Greensboro's own courthouse, reminiscent of the Palazzo medici (firenze) with it's 3 distinct layers and decoration.  Added on to the front are Ionic columns and a welcoming space, much like that of the Pantheon.
Clearly, Europe's influence can be seen everywhere in the United states.  But what ideas has the US exported to the rest of the world?
The car has to be very close to the top of the list, and along with it the ideas of luxury transportation and going faster than your neighbor.
The car was first invented in the US by Henry Ford.  The idea quickly spread across the world, and today the best luxury cars (though maybe this is a matter of opinion?) are made by the English (Rolls Royce and Jaguar) and the Italians (Ferrari and Lamborghini).  Toyota is the number one import of cars to the united states, and although not considered a "luxury" brand, everyone knows a Toyota is a great investment and will go the long haul.  It's an interesting thought that though the idea and the object were invented here in the US, luxury and performance car were perfected elsewhere. 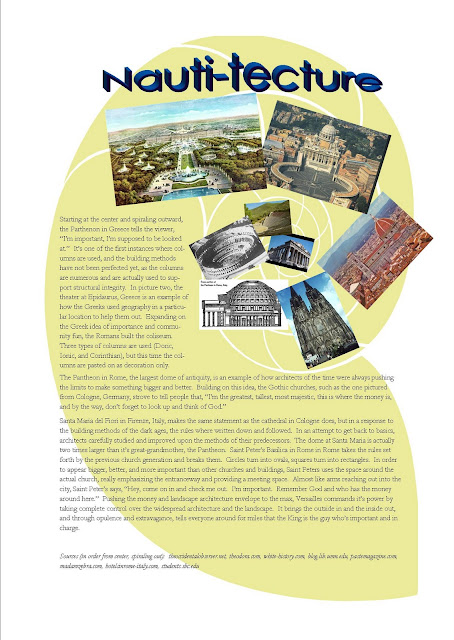 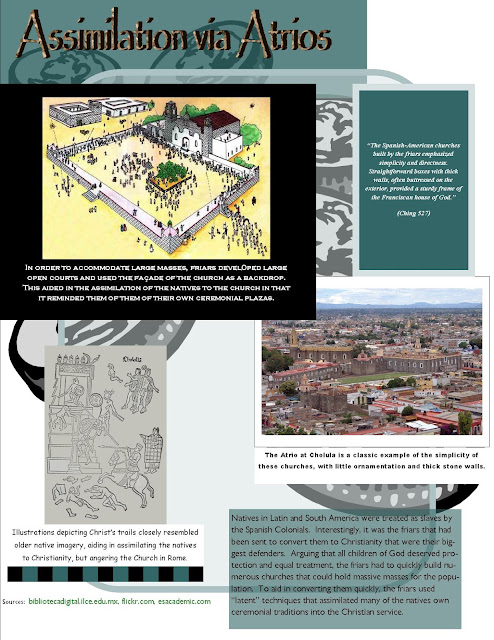